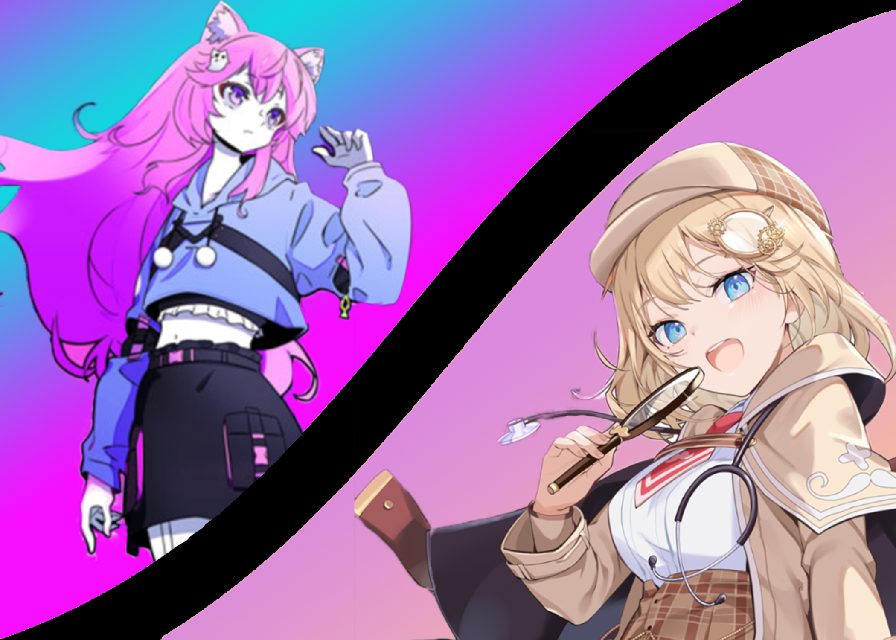 Two chaotic VTubers to watch during the chaos

VTubers have taken the digital world of 2020 by storm, or at least in the anime and gaming community. When 2020 progressed from lockdown to complete restricted quarantine, people found themselves in the confined space of their homes. Many had little to do and would slowly succumb to apathy as days became a flash and jobs become unavailable. Until the magical YouTube, Twitter, and Twitch algorithm began recommending, what millennials called, “cute anime girls” on their social feed. Thirty seconds to a few minutes clips of a variety of VTubers spread around faster than the pandemic as each VTubers showed appealing characteristics that entertained and attracted many. Some were downright cute, some were absolutely degenerate, some were complete chaos, and a few can be all three at once. Today, I’ve gathered two VTubers for you to resonate with the feeling of absolute anarchy.

The catgirl that steals your wife, rates your toilet, and kills your heart with questionable cuteness by turning into a seal and monkey for a day is none other than Nyatasha Nyanners. Nyanners is the personification of what happened if Nyan Cat was given enough vodka, anime, and games before becoming a full-fledge streamer. Obviously, this combination creates a gamer gremlin, meaning a lot of things she says can be hilariously taken out of context.

Nyanners is part of VShojo (Virtual Girl or Pretty Girl in Japanese) and streams exclusively on Twitch at around 12 PM PST from Monday to Thursday. Unlike Hololive EN, VShojo is less restricted in controlling the content of their VTubers to display which makes them very ‘non-seiso’ that, even with Nyanners, get chaotically stupidly funny throughout a singular stream if one thing goes awry. Nyanners sometimes collab and stream with other streamers and VShojo members such as CDawgVA (British YouTuber), IronMouse (VShojo Streamer), Veibae (VShojo Streamer), and Kiara (Hololive EN Streamer).

My personal favorite time when she streams is when she starts singing which she has a surprisingly good singing voice and covers a wide variety of pop culture music whether for memes or giving it her all. She also covers other songs in the past on her YouTube channel of the same name and it does show how far she has come with her talent of singing.

The other personal favorite time when she streams is when it’s VRChatting, especially with other VShojo members because it shows their chemistry and shenanigans on full display from conversations to any technical difficulties. Nyanner alone can certainly hold herself entertaining but it’s usually reactive from something that happened like a video or a slapstick accident that was unexpected.

Overall, if you can get past Nyanners’s weirdness, you can certainly find yourself enjoying her stream with profound talents and hectic but entertaining synergies with the things she enjoys. 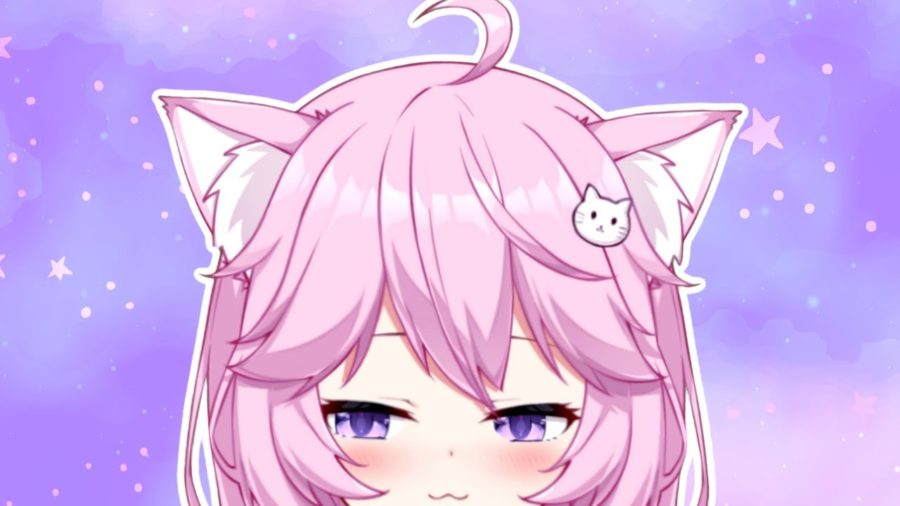 Absolutely adorable and fun too!

I'd listen to a woodchipper than this.

What if Dr. Watson and Sherlock Holmes become one and it turns out to be an unpredictable gamer gremlin that we all adore and love. That’s the result of Amelia Watson who seems to never be able to get enough of Apex Legends, snappy trash talk, and smashing her poor table and controller.

Amelia is part of HoloMyth which is part of the Hololive EN branch of its virtual idol group. She typically tweets or posts a schedule of her upcoming streams for the week. She usually starts her streams is in the afternoon between 12 and 3 PM exclusively on YouTube. The typical collaboration she streams with is other HoloLive EN members who are Calliope Mori, Gawr Gura, Takanashi Kiara, and Ninomae Ina’nis.

HoloLive has a certain amount of restriction and is an idol structured group, it’s very rare for its member to collaborate with another streamer outside of its organization, but it can happen in specific circumstances.

Amelia usually streams a variety of video games, but she does return to a specific game at times like Minecraft. Other times she will do a singing stream or will watch movies for you to watch along, but without the movie itself.

Her best self is when she plays competitive games, whether FPS or PVP, she brings the typical gamer energy that’s unlike other HoloLive EN members. She frequently forgets her idol persona and just rips and salts all over people the moment something is awry with her. Her ‘mama jokes’ and trash talk are not exactly original, but it does add flavor to the situation.

Amelia can be entertaining without that gremlin energy as well. She has plenty of stories to tell, some of which are painful to listen to about her injuries like when she nearly bit her entire tongue off when she slipped while eating.  She also has a lot of fun with reactions to unexpected situations, especially when out of context.

If you enjoy gaming streamers, especially ones that hold tons of salt, you can’t go wrong with Amelia Watson who’s funny and adorable whether or not she’s a gremlin. 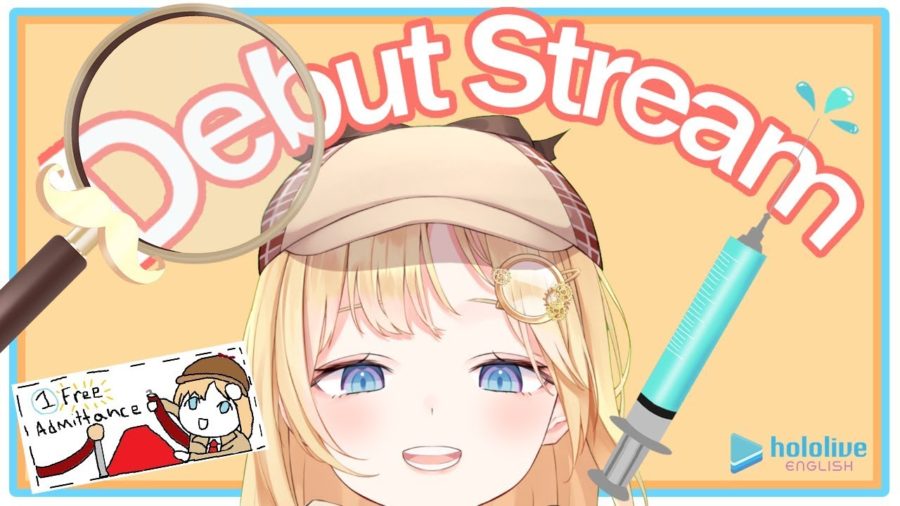 You don’t want Amelia Watson as a bus driver…

A gremlin in her natural habitat

Great time but anything more?

Gone a bit stale, no? 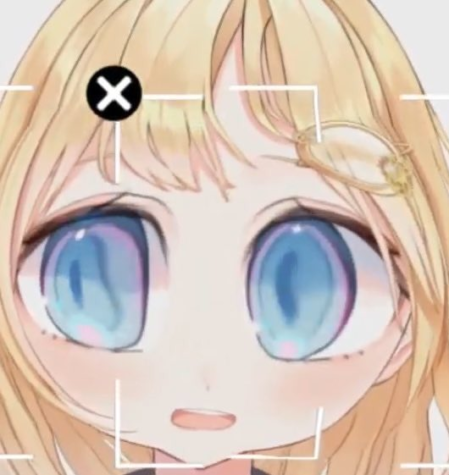