It is that time of year again. Even in a pandemic, the NFL went the distance with two teams remaining. Tampa Bay Buccaneers for the first time in NFL history will host a Super Bowl as one of the teams participating in the big game.

As the 2021 Super Bowl approaches, we will take a look at the matchup between the newly revamped Tampa Bay Buccaneers and the reigning defending champion Kansas City Chiefs. They say that you’re not a true champion until you’ve defended your title and the Chiefs are here to “run it back”.

Below is our look at each team entering the Super Bowl. 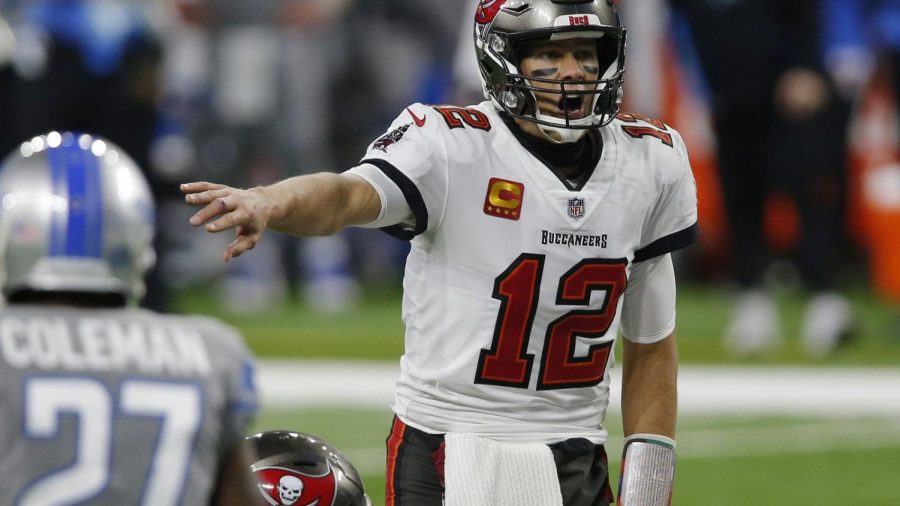 Waiting at their home stadium are the Tampa Bay Buccaneers, who after adding the ageless Tom Brady look to plunder the Chiefs of the Lombardi trophy. They will be back in the big game since 2002 and hope to add yet another ring to Brady’s diamond-studded hand.

While their 7-9 record last year was questionable there is no doubt now that the Bucs are dangerous now that they have Brady at the helm. They will enter the SuperBowl at full power on offense, with none of the starters suffering injuries. The defense could be in jeopardy however, four players, including starting linebackers Jason Pierre-Paul, Lavonte David, and starting safeties Antoine Winfield Jr and Jordan Whitehead all listed as questionable to participate in the Sunday contest.

After a shaky 7-5 start to the season capped off with a loss to the Chiefs, Tampa seemed to have finally flipped the switch. Currently, on a seven-game streak, and having to fight tooth and nail to make it this far. They have overcome Washington, New Orleans, and Green Bay in a gauntlet of nightmares, the Bucs haven’t suffered a loss since November of last year and don’t plan on ending the stretch anytime soon.

The Bucs’ offense is complex in many ways, but it all boils down to one important principle, do what Tom says. While Bruce Arians is the head coach seeing Brady take sole control of the offense is no surprise to the avid watcher. The six-time SuperBowl champion is a mastermind of the sport and can deconstruct a defense in front of him within moments. The Bucs up-and-down start can be attributed to the offense still adjusting to Tom’s little nuances and methods. However, now that the offense is firing on all cylinders there hasn’t been a team that could stop yet.

While there were many doubts from fans and haters alike about the Tampa Bay Buccaneers’ success, the team has finally gotten it together and have their sights set on bringing the fans their first SuperBowl since the Houston Texans entered the league.

“Running it Back” with the Chiefs 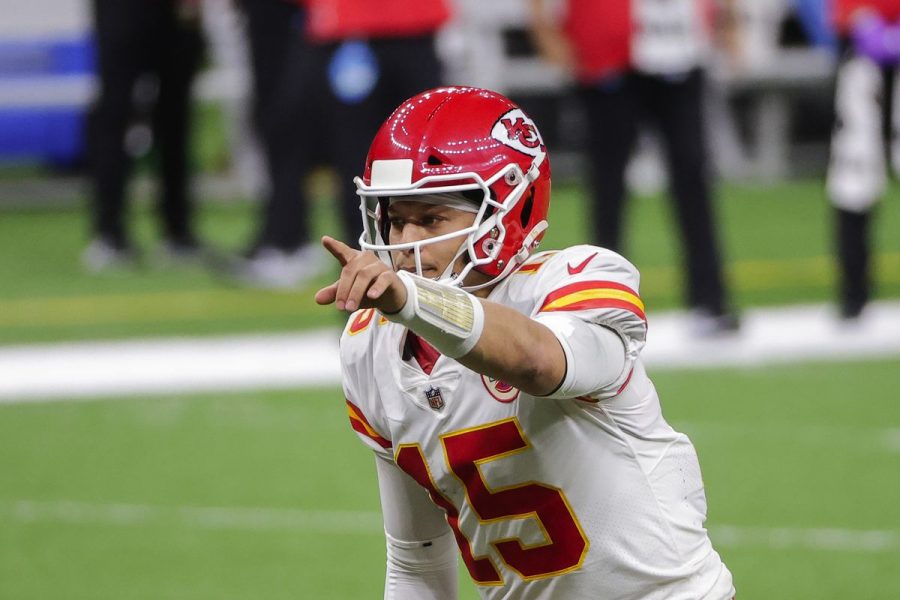 While there are a few missing pieces from last year’s championship team KC’s core has mostly remained intact this year. Patrick Mahomes, Tyreek Hill, Travis Kelce leading the electric Chiefs’ offense, and Chris Jones, Frank Clark, and Tyrann Mathieu anchoring the Tomahawk Nation’s defense. Though they aren’t without injuries either as almost their entire starting offensive line will miss the game.

Coming into the game the Chiefs are winners of 16 of their 18 total games so far this year and need one more game to become the first back-to-back Super Bowl champions since the Patriots did it in 2004 and 2005. The two losses the Chiefs suffered were to the Oakland Raiders and the LA Chargers respectively. However, their loss with the Chargers can be attributed to the HC Andy Reid’s decision to bench his starters that game. While there is officially a pair of losses on Kansas City’s record they won’t be short of confidence coming into the game.

Regarding the game plan, the Chiefs are primarily known for their explosive pass-heavy offense. The team can put points on the board fast and easy but this strength can also be their biggest weakness. Due to their erratic attacks deep down the field, they can also go stretches without scoring and run the risk of stalling out early and often. If Mahomes and his crew can find their rhythm early in the game few teams on this planet can keep up with them.

In conclusion, the Chief’s are coming into the game as hot as can be and hungry to repeat their dream season. They will look to get hot early and outscore the Buc’s offense to put them away one more time. Will Patrick Mahomes and co bring another Lombardi trophy back to Kansas City? Tune in on Sunday at 3:30 p.m. to find out.