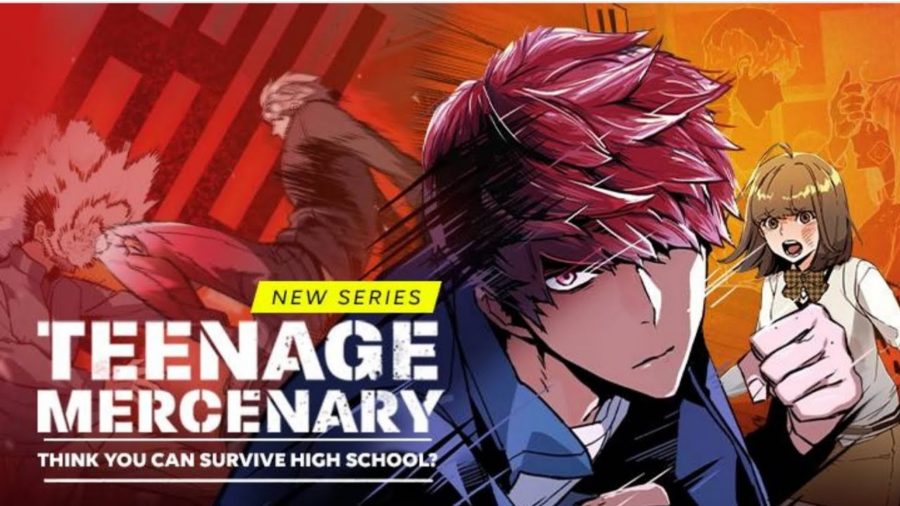 A recent addition to the Webtoons Originals that updates every Tuesday at 6 PM PST is Teenage Mercenary. This anime is drawn & written by YC and Rakyeon. The premise of Teenage Mercenary is rather simple. It follows the story of a young boy that tragically loses his parents in a plane crash in a foreign land. The young boy survives and becomes a soldier at 8 years old out of necessity to survive the extreme. 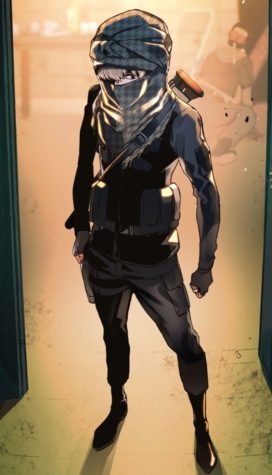 We see the boy return just 10 years later to his blood-related family in Korea. While there, he tries to complete a simple year in high school, but high school isn’t that simple, rather he needs to survive the teenage lifestyle and many other things that complicate a teenage life. 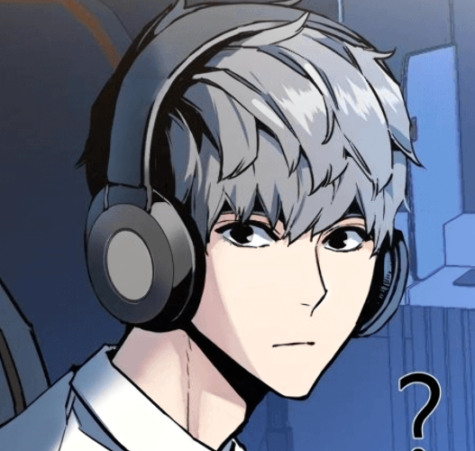 Although Teenage Mercenary is 11 chapters in, as of this writing, it’s strongly gripping in terms of story and actions because they often weave into each other that the payoff just feels it was earned. The art’s emphasis on the character’s facial and fighting expression can sell the feelings without much confusion as it is boldly and directly shown in a way that my eyes can follow an attack in a fluid line despite being in portrait mode. Ijin Yu is a stiff character and that’s not to say it’s bad because that’s how he is displayed at first. What makes him special is that he’s slowly but surely adapting to certain interactions with different characters that it makes the scene wholesome

The length of a single chapter, so far, is feasible to digest, and still yearn for more since it doesn’t exactly drag and progress in a way that makes sense to each character, especially the one-note bullies. I should warn that the first ten episodes will contain bullying that resembles more of a gang of thugs trying to hold control of a school than the typical high schoolers picking on people, but they’ll eventually have their ways thwarted by the main character considering he’s a literal child soldier adapting to Korea. 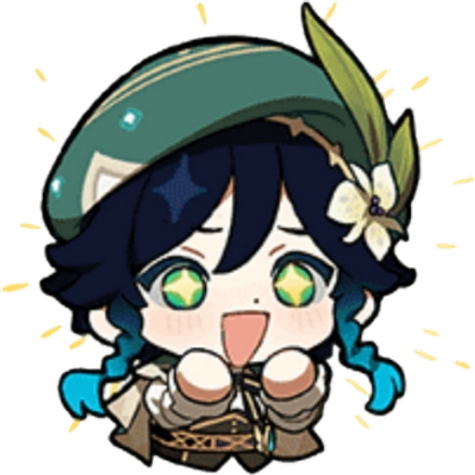 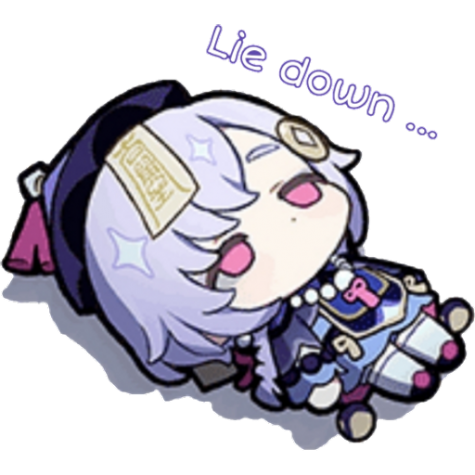 What did I just seriously read? 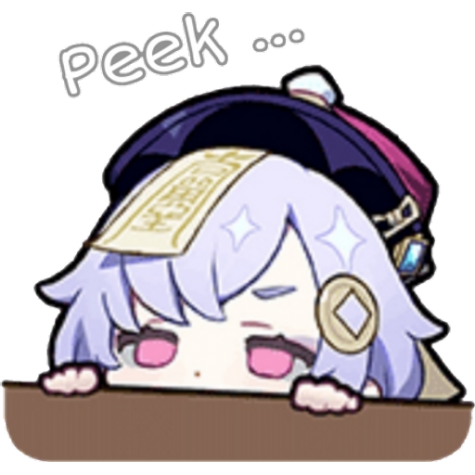 I would like to refund my time wasted, please.