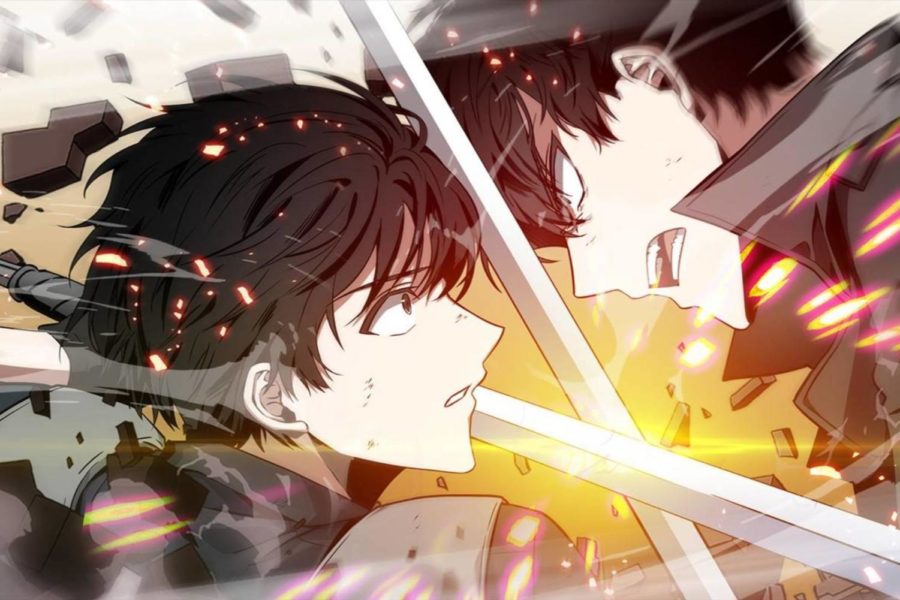 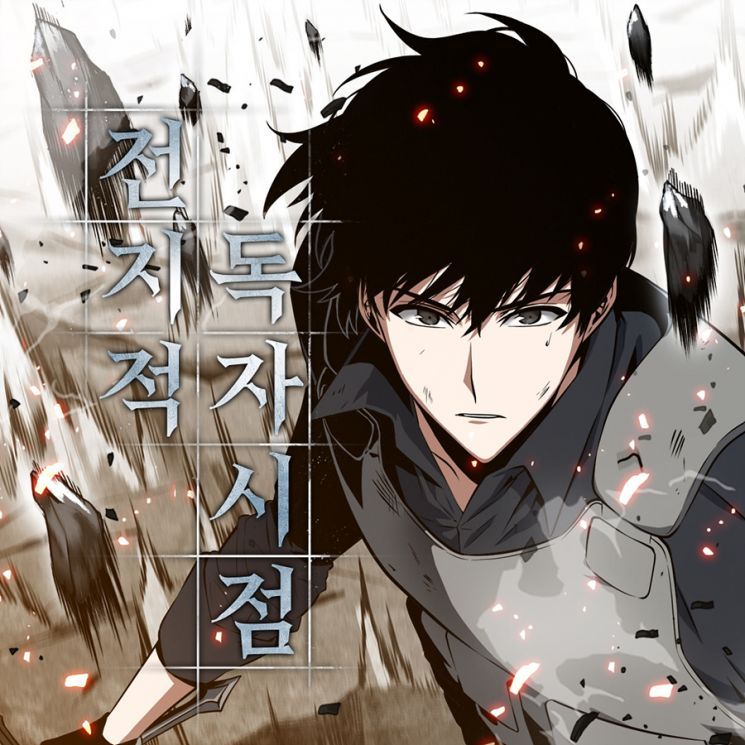 Omniscient Reader is a more established Webtoon Originals that was first written as a Korean web novel by sing N song that’s now adapted to a manwha by both Sleepy-C and UMI. Because of that, episodes are a bit, but still enjoyable enough to read. Since its debut on August 18th, 2020, there are currently sixty episodes if not counting Webtoon fast pass, so expect a chunky read every Tuesday at 6 PM PST. 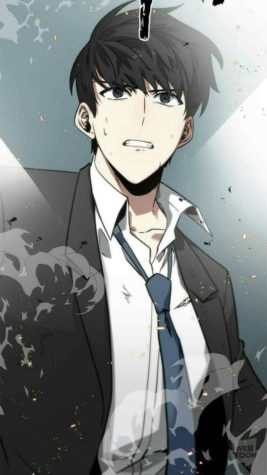 The story follows a very ordinary office worker named Dokja Kim with nothing of note other than his persistent love for a three thousand chaptered web novel called “Three Ways to Survive the Apocalypse”, which hardly anyone ever read until it became a reality. The reality of the world has become a death game, broadcasted for the cosmic and mythical beings from beyond for their viewing pleasure and even sponsor them in their endeavor. This is already known by the main character, everything that’s occurring is known to the main character and he will arm himself with this knowledge to change the course of the story made by the web novel he once read.

Omniscient Reader is more story and character-oriented than the three on this list and has a well-paced clarity and anticipation to its plot and action scene even though we don’t know what might happen next.

Characters, especially Dokja, are fleshed out over the course of the story and are relatable in an undesirable situation although it does get into a heavy grey area that one might be very conflicted to the grim and dark situation that characters often find themselves in, involuntarily. Dokja Kim is a very interesting character despite his appearance appearing flat and dull in color and design, his introspection can get really funny and clever in a majority of times that it’s surprising for someone so ordinary.

Action scenes are fun to view with a variety of situations requiring different methods of attack and solution as it is not always just human on human but monsters and environmental restriction since it’s a death game.  The art style keeps the scene relatively tame and clear for my eyes to follow but it does get a bit messy a few times that it’s hard to tell if the attack is really an attack. Tranquility, I'm in. Fantastic, it is. This is the cause of Thano's Snap.