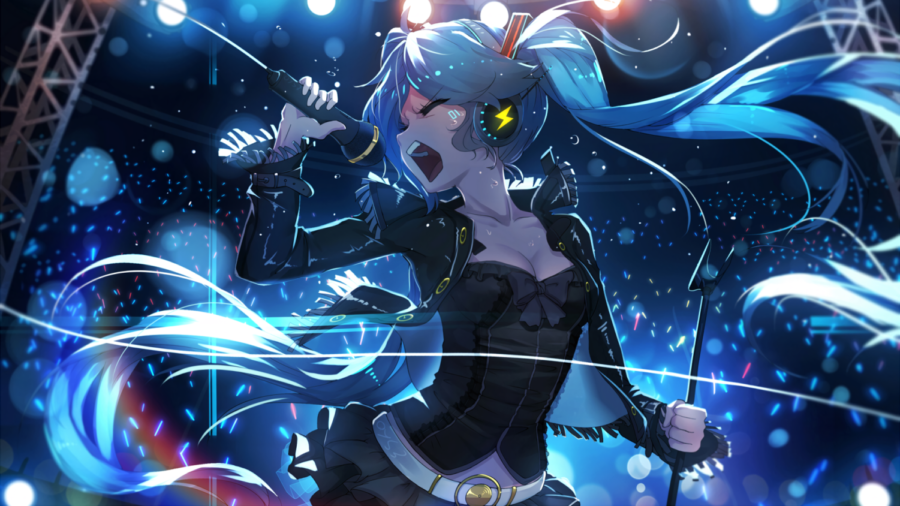 9 Jpops songs to listen to in your spare time

Music is the language of sounds, even though we can’t comprehend it completely, we can certainly feel the emotions of the people and culture through its vocals, visual, or its tempos. Nowadays, it seems that music of a foreign language can become popular worldwide regardless of the language barrier and this is especially true for the ever-famous Gangnam Style by PSY in Korean or Despacito by Luis Fonsi in Spanish because they both top the music chart in their respective year. Jpops, on the other hand, is weirdly inconsistent with itself that it is very popular in its own country as well as some growing parts of Western countries like the US and UK, but haven’t really invested wildly into the international market as Kpop does. So I’ve gathered nine different Jpops songs that would revitalize your views on the potential of Jpops.

[Click the box below to view articles for video] 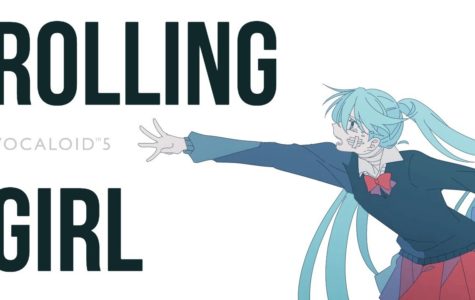 Rolling Girl is definitely one of the more influential Vocaloid as well as a song on the list. Like many other Wowaka Vocaloids, Rolling Girl is speedingly fast-paced almost as if it’s throwing a fit. This pairs nicely with the heavy theme that it’s implying and makes the robotic Vocaloid singer, Hatsune Miku, sound human. The imagery of this song will stand out because of how desperate and fi... 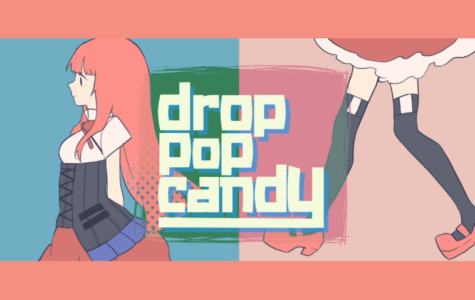 This sweet, sourless tune will shower your sugary envious eyes and ears to a frothing foothold of ecstasy that any more pink candy visual in this, you would’ve eaten the whole song. 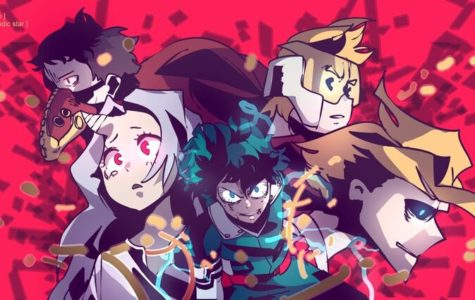 Out of all of the openings of My Hero Academia, Polaris is definitely the best one both music and theme-wise. This song really encompasses the selfless and hopeful nature of someone’s desire for another, and I think that’s empowering. 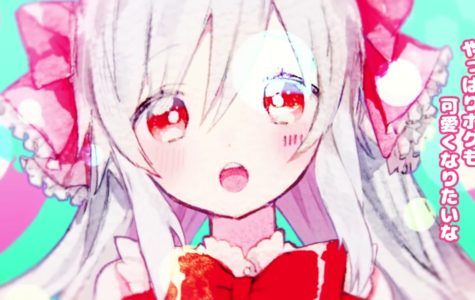 I wanna be a girl by Mafumafu

"Sometimes, it take a real man to become best girl" - Gigguk, a British Anituber The song is quite funny if you knew the context of the singer Mafumafu who’s actually male with a high feminine voice that confuses people, even people who are experienced in the anime community that sometimes see male characters drawn and voiced as female. The song and visual itself are simply adorably entertaining for... 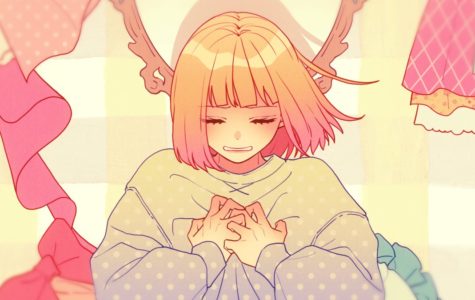 A very personal and slower tone that focuses on one of HoneyWork’s idol characters. Because Japanese idol culture tends to have their idol’s private life very secured, this is one of the few songs of HoneyWorks creation that give an insight of idol introspection of themselves as well as the industry. Obviously, it doesn’t just apply to idol culture as their feelings can be universal as well.... 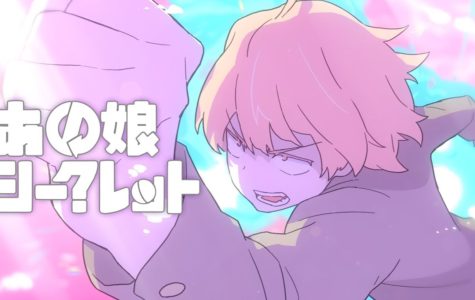 The Secret About That Girl by Eve

This song shares the typical teenage test of courage against love and is just simply a gracious one. Accompanied by colorful visuals and a hearty upbeat to sail along with it, you really will pop a smile with this. 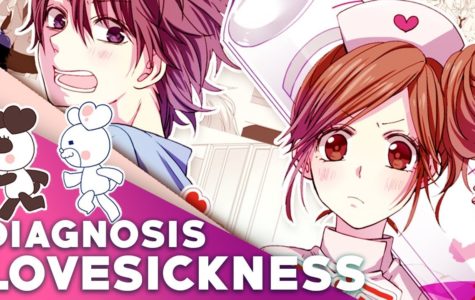 I’ve chosen the English cover of this song as this has a sense of story to follow and the lyrics are just straight adorable to hear. It’s a very simple and innocent (Japanese) high school romance that just captures the essence of stubborn youth and wholesomeness to it. 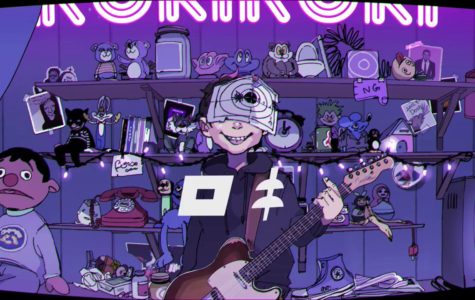 If you like a bit of a fast electronics tempo and slinging bars then you just might enjoy Roki. Without context, it sounds like a Hip-Hop meets Rock in its style of music and it does encapsulate that along with feeling you’re on a burst of high octane partying all night long. 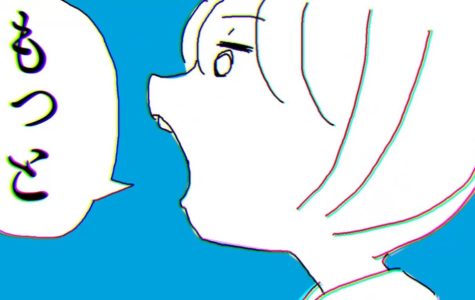 "Say It" has an upbeat and somewhat catchy tone that disguises and contrasts with the lyrics and themes it’s trying to say. It slows down at times for you to comprehend the melancholic nature of someone’s passing as its Japanese title, Itte, means to ‘say out aloud’ and ‘passed away.’ Animations oftentimes feel aimless, but here it contributes to the theme with the vocals woven nicely in...