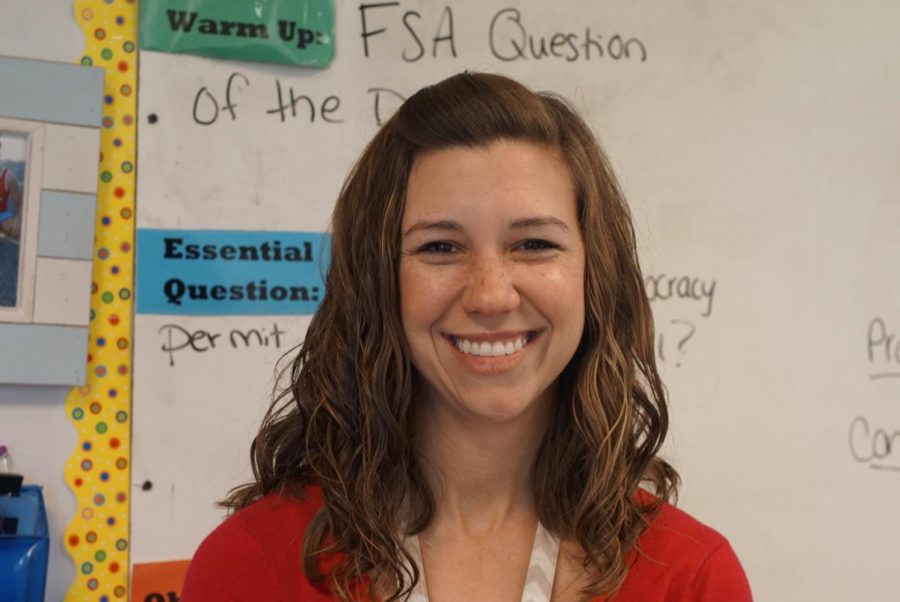 Ms. Price, second grade teacher at John R. Williams, is the one teacher that has stood out from all the teachers that I have had over the years. She is a teacher that looks out for her kids, takes care of them, protects them, and prepares them for their futures in and out of school. I had her for my second grade class year and remember that year more than any year in school. That was because Ms. Price made it her goal to help a fellow classmate struggling find his way through education. She gave him support in life that no one else did in school. In the awesome school of John R. Williams, when he was in his classroom with no expressions, or emotions. This is where Mrs. Price came in, to give him life that he needed.

I witnessed this student who lost someone he cherished in school. As school days passed, day by day he becomes weak. He stops doing  his work, daydreaming in class, and became antisocial. I even talked to him a few times, but their was no response, just silence. I saw Ms. Price talking to him and she was the only one to make him respond. The teacher later became best friends with him.

Ms. Price is a teacher who cares about her students, but sometimes she is strict and mean even though deep down she cares for her students. For example, she had a student that she was worried about. He kept putting his head down on the desk in the class many times and dozing off. He did not do his work most of the time, and Ms. Price knew he wasn’t being himself. She decided to talk to him outside of the classroom to see what was wrong with him.

Later he told her what was going on and she was in shock. She was speechless. She advised him, “You can’t give up on something that happen in the past, we in the present now kid”. This had made him come to his senses and he thought, that he needed to get himself together, so he can move on. His eyes looked like he was sad most of the time or angry, but he actually became the person he needed to be and into a new person who will never forget what he needs to accomplish in his life to reach his goals.

His grades shot up in middle school to B’s and the teacher knew he had came back to himself. She also said, “Welcome back to the real world”. The world he had been visiting was a fantasy from his struggles through school. He understood what it now meant to be a strong person and not to give up. The teacher was finally able to smile because all of her kids in the classroom were finally being themselves and not in their own distracting fantasy worlds. She doesn’t care about just him though, she cares for every student, and as long as Ms. Price has you in her class she will always be there for you.