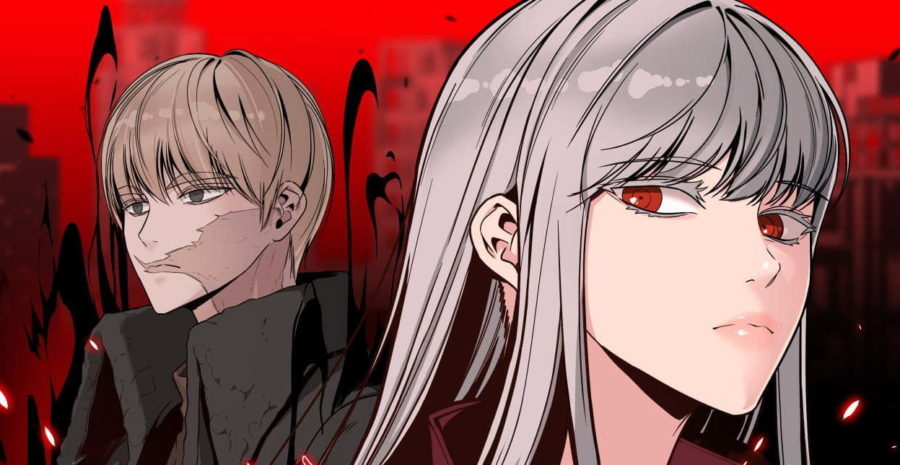 A somewhat recent inclusion to the Webtoon Originals list that updates every Monday at 6 PM PST, is Hero Killer, written and drawn by Kkulbeol and Beolkkul. If you’re familiar with the Amazon Original Series, The Boys, then you’re most certainly going to feel the familiarity, but with a lot more action and simplicity to it, in a somewhat good way. Hero Killer follows the character named Ihwa, or Hero Killer as characters refer to her, and like in The Boys, she is on a revenge quest against a clan of corrupted, twisted, and dangerous heroes that’s corporatized and holds a tight grip on the world against evils and villains, unlike The Boys, Hero Killer drops the subtlety and goes full throttle in engaging with the collective group of powerful heroes in the world. 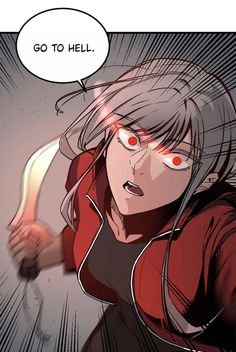 The world of Hero Killer is a combination of My Hero Academia and The Boys with each character we come across having a superpower or a ‘Gift’ as they call it. The ‘Gift’ intermingles with their personality that gives the fight scene a superpower flair and creativity to them. Unlike Teenage Mercenary, the fights can be a little hard to track with the eyes as there is a lot of movement happening at once because they’re superhuman and take hits like Mortal Kombat characters.

The story is still developing, but so far it’s relatively linear and straightforward, mostly due to its anime or gaming style approach in storytelling. Characters are mostly interesting based on their appearance and superpowers and this also applies to Ihwa, the main character. Ihwa is very mysterious and stoic at times that which makes her a more badass heroine, but not a whole lot of insight into her character or personality. 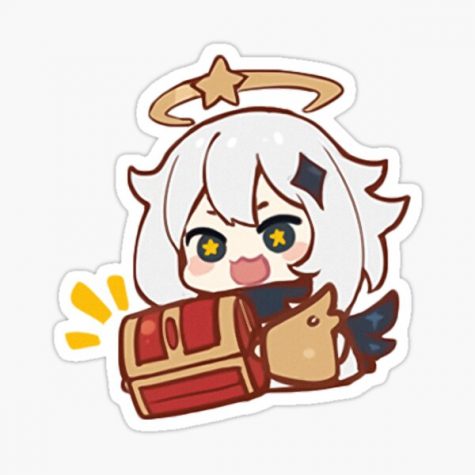 Have my Legendary Seal of Approval! 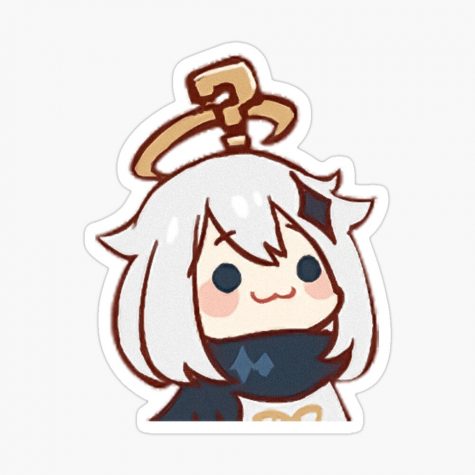 I have become the mundanity because of this.

I rather watch paint dry than this... 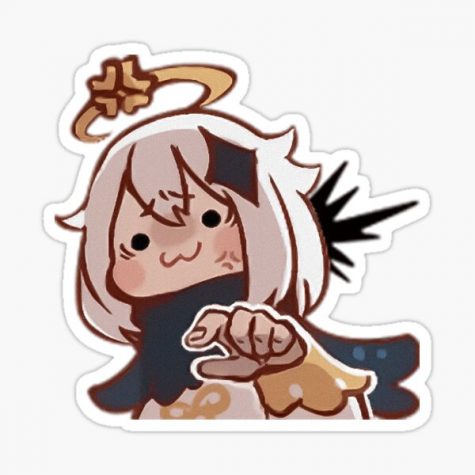