Lakers run to a back to back Championship Run 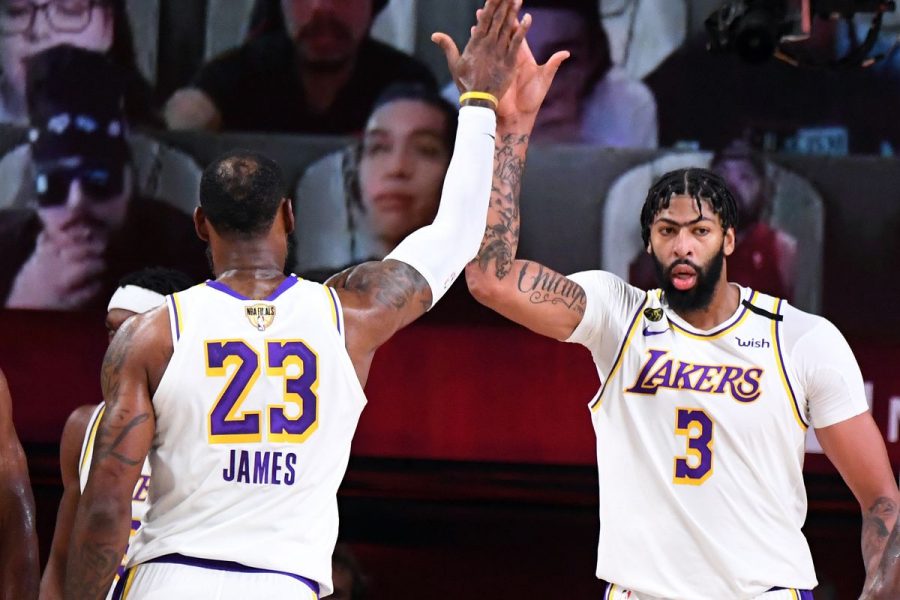 The Los Angeles Lakers are currently trying to complete back-to-back championship runs.  However, it won’t be an easy task to make it out of the Western Conference with teams like the Utah Jazz who currently have the best record in the league through the first half of the season(27-9), the La Clippers lead by Kawhi Leonard and Paul George, or the Phoenix Suns who are currently #2 in the Western Conference with the addition of Chris Paul, the veteran point guard.

The Lakers are currently 3rd in the Western Conference and are favorites to come out of the West to play in back-to-back finals, but there’s a possibility that it might not happen if the superstar power forward Anthony Davis can’t stay healthy for the postseason. With Davis out with an Achilles sprain dating back to February, the Lakers have been struggling winning games losing their first seed spot.

They clearly need help picking up another big man to help the Lakers with the injury of Davis and with Marc Gasol being older and not being able to move on defense like his old self when back in 2013 winning the DPOY award over Lebron James. But Who?

The Lakers are currently looking at Andre Drummond from the Cleveland Cavaliers to fill this role. Drummond is currently averaging 17.5 points per game with 13.5 rebounds and his presence would be well needed even with A.D. back. It would make the offense flow smoother, not having to run every play through Lebron or Davis. He would be their 3rd option, what they wanted Kuzma to be, but never really transpired. The Lakers are also looking at Center Demarcus Cousins coming back. His numbers aren’t the best at 9.7 points and 7.6 rebounds but his presence in the paint is well needed and missed with him, Dwight Howard, and Javelle Mcgee all being gone.

My Prediction is that the Lakers get Drummond which will add more size down low with Anthony David’s injury and Gasol limitations on defense. He will help with more 2nd chance points with his 13 rebounds per game and stop guards finishing at the rim which is a problem for the Lakers this year. With Drummond, this is the Laker’s best chance at competing against the Nets who have 3 Top 10 players, and the addition of Blake Griffin.