An Old Western-style shootout to decide the fate of each team's season. 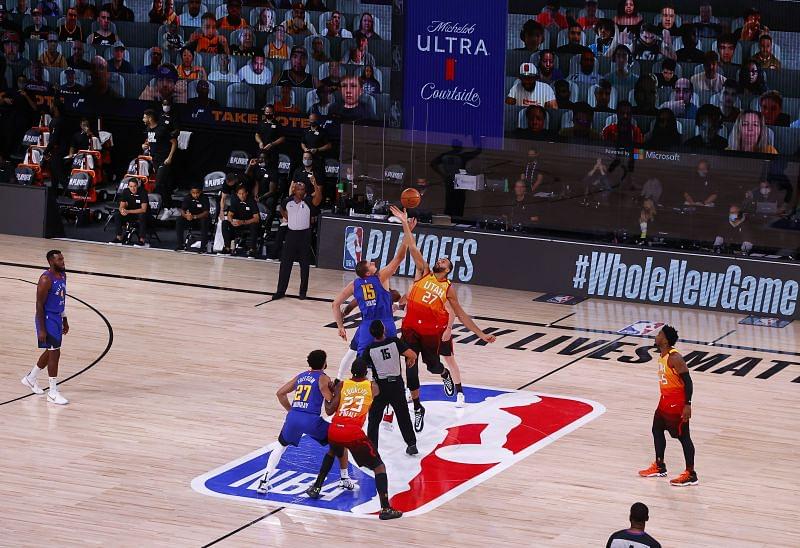 Coming up this Wednesday, September 2, in the first round of the NBA playoffs is Game 7 between the Utah Jazz and the Denver Nuggets. After going down 3-1 in the series the Nuggets have roared back to life and look to complete the comeback after a 50 point Game 6 performance by Jamal Murray.

Murray who has dropped his second 50 point game in the series has been in a shootout with Utah’s own star guard Donovan Mitchell and it seems Game 7 will be decided by whoever wins the duel between these two.

The winner of the series will move on to the second round and face the 2nd seed LA Clippers who look to be a dangerous championship contender, out of the frying pan and into the fire for the winner of the Jazz/Nuggets game. Kawhi Leonard, Paul George, and crew will be waiting to take on the winner.