The case that created our 911 system 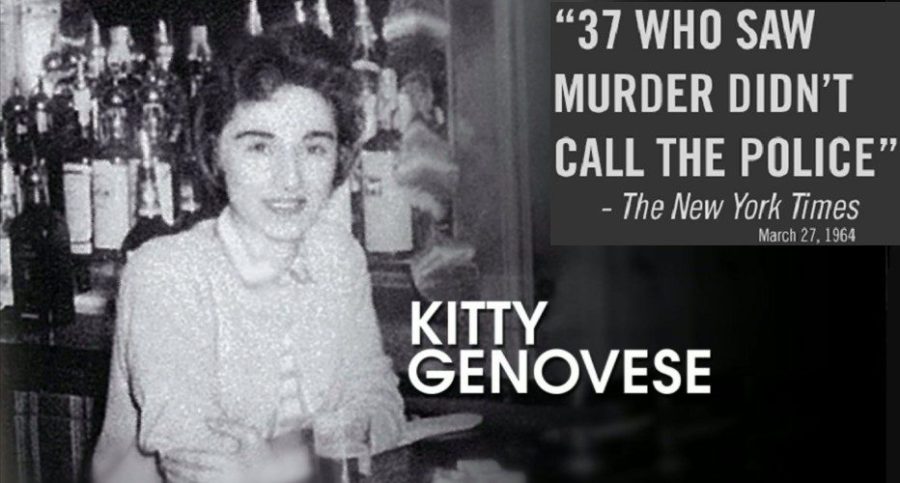 Catherine Susan Genovese also known as “Kitty” Was stabbed and killed in the early hours of the day outside of her apartment around, 2:30 in the morning at New York Kew Gardens on March 13, 1964. Kitty Genovese was stabbed outside of her apartment by an unknown man later identified as 29-year-old Winston Moseley. During Kitty’s attack, a neighbor 0f hers had yelled out to Winston ” Leave that girl alone.” 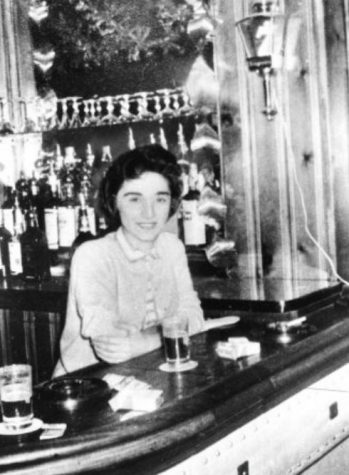 Police  found  38 people had witnessed or heard the attack on Kitty and her screams for help. Later in the week of the investigation, the police were called for a suspected robbery, when police arrived at the scene to see Moseley and a television set in his trunk. Moseley was arrested and taken to the station where he confessed to stealing dozens of times. Police noticed that the car that Moseley had was the same description that a witness had seen at the murder of Kitty Genovese.

Moseley was driving around Queens looking for his next victim and spotted Kitty at a stop. He had no relation to her and no m0tive either. Mosley was married and had 3 kids. During the interrogation, Moseley confessed to other murders and the death of two young ladies Barbara Kralik and Annie Mae Johnson. Winston Moseley received his death sentence on June 15, 1964. Moseley died in jail at 81 year-olds on March 28, 2016.

Kitty Genovese’s case is believed to be the catalyst for creating the nation’s emergency 911 system. 38 witnesses watched as Kitty was murdered in front of them with no way to call for help for her. No way to call for the police, ambulance, first responders, or anyone else to intervene or help save her.