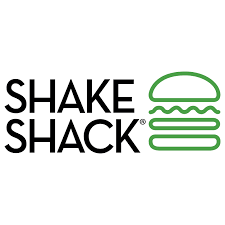 If you haven’t heard of Shake Shack, well, don’t be surprised. It was mainly an East Coast restaurant chain, but now it has much expanded with seven restaurants being in California. Yesterday, September 2nd I finally got the chance to try one of the burgers that my brother had been bugging me about since I was in 6th grade. Yes, for 6 years. 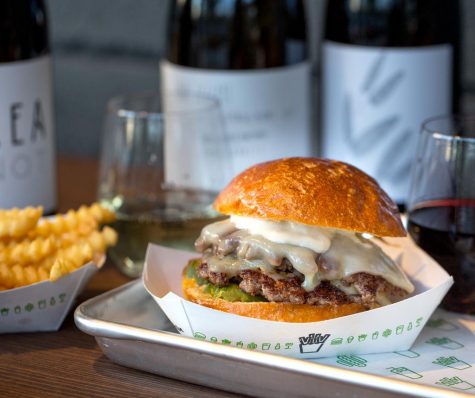 The burger I chose for my indoctrination into Shake Shack was a Golden State Double with HOT! Crinkle Fries with cheese and an absolutely phenomenal Cookies ‘N Cream shake. For the East Coast version on In N Out, I can say it was good at first but then turned okay.

Before I got my food I went on a walk which left me kind of thirsty, so my shake looked beautiful when I got it. Can I just say, that was the best shake I’ve ever had in my life. I would not stop drinking it from the moment I got it and my aunt also could not have enough of it. In a matter 5 minutes, the shake got even better when it actually became drinkable from melting. Man I need another one. 10/10.

The crinkle fries, well, what could really go wrong with some crinkle fries. I can say the cheese was kind of over doing it, I wasn’t much of a fan. Cheese didn’t taste like cheese man. The HOT! factor of it was pretty good, but it was a couple sprinkles of cayenne pepper. I give it like a 7 for the fries, nothing that stood out, but also not  bad.

Now, for the burger. My first bite of that double pattied, cheesy, toasted bun, was delicious. And it was like that for the first couple bites, but the more I got into it, the more it became boring.

The mayo was too much. I don’t have a problem with condiments, but it was too salty or something. The meat was like actually meaty and melted with every second it was in your mouth. I’d maybe a different burger would’ve been better for me, but if you know someone that likes meat in a specific way, then this is that place. The burger was enjoyable and it was a pretty good experience overall.

The shake, however, stood out as the real prize of the day.