There is no Such Thing as a ‘Good Deed’ Anymore

On July 9th, 2020 a security officer (Dean Irfaan) at Burlington store on Hammer Lane came to the rescue of the elotero that was robbed. The Mexican corn seller was robbed by two dark suspects who pepper sprayed him and took the $20 he had on him.

The security guard felt bad and wanted to help him so Dean Irfaan set up a GoFundMe page for the elotero. In only a couple of days over $6,000 was raised.

More than a month later the man who was robbed, Alberto, says he was never paid the $6,000 raised for him, yet the security officer, took $150 from him to set up an account. 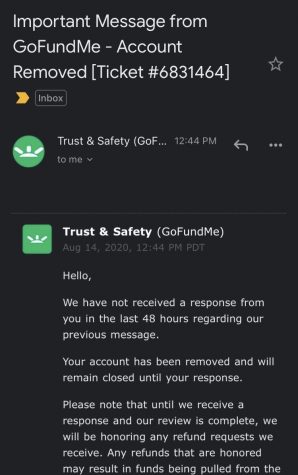 In July, Alberto expressed gratitude toward everybody for help just days after being robbed as individuals were donating money. It was a recorded message by Irfaan who says it is proof that he recuperated the cash, however @209times reports that the money is still nowhere to be found.

The GoFundMe page has been shut down because of complaints and people requesting discounts after word began getting out that Alberto never got the donations made in his name. So who’s lying? And where’s the money?