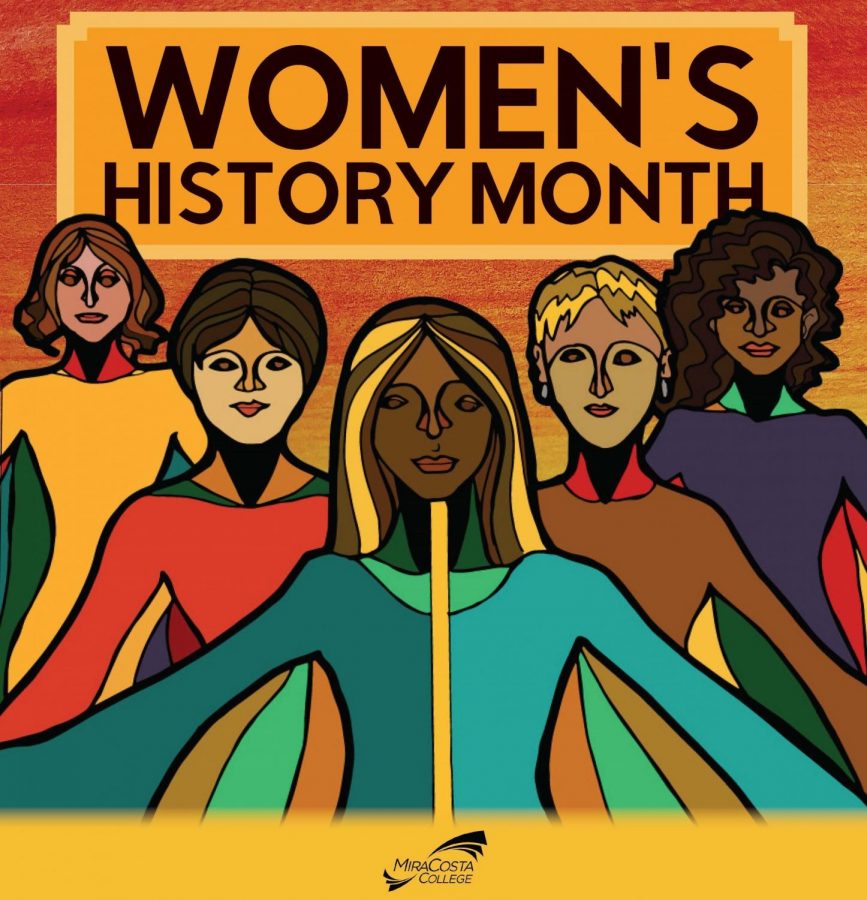 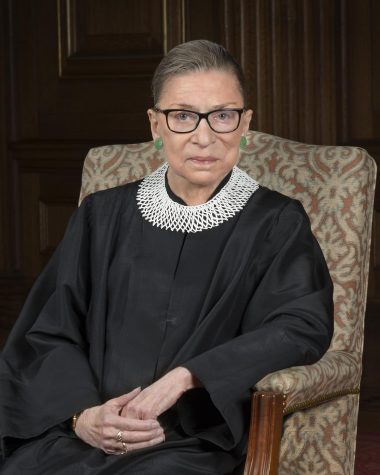 Ruth Bader Ginsburg, also known as RBG, was a former Associate Justice of the Supreme Court of the United States until her passing in September 2020. RBG was a strong leader of women’s rights and argued for gender equality. Before 1974 women were not allowed to sign a mortgage or have a bank account without a male co-signer but RBG made it possible.

Tubman was an escaped slave who helped hundreds of slaves gain their freedom by the Underground Railroads. She also served as a nurse to the Union troops during the civil war and was a spy. She is often referred to as the “Moses of her people.”

Mary Edwards Walker was a surgeon, women’s rights advocate, and spy. She was arrested for dressing like a man to which she responded “I do not wear men’s clothes, I wear my own clothes.” She is also the only woman to ever receive the Medal of Honor. 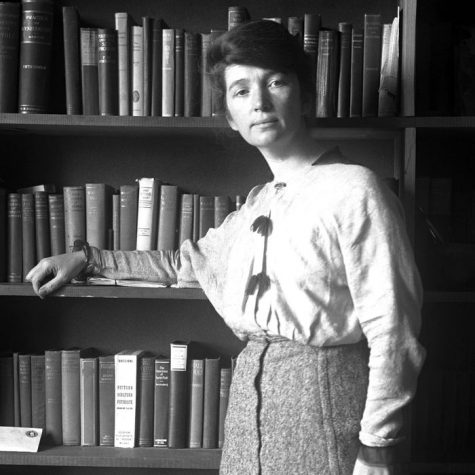 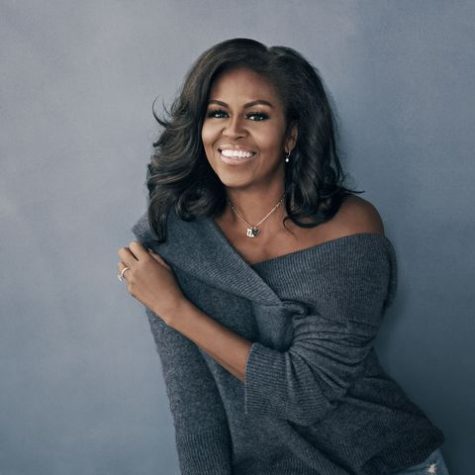 As the first lady, Michelle Obama was a role model for women and worked as an advocate for poverty awareness, education, physical activity, and reversing child obesity.