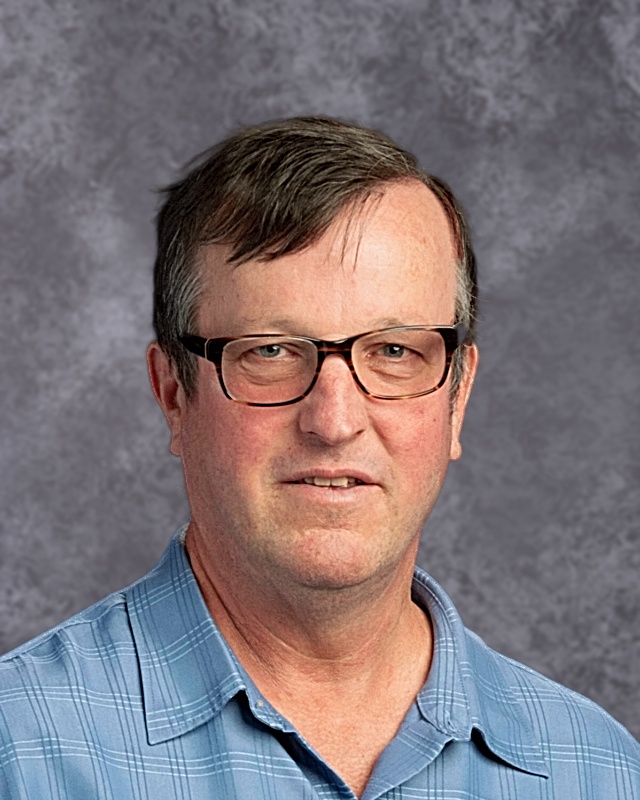 Cesar Chavez High School welcomed a new video production teacher to the school for the 2019-20 school year, Mr. Mark Hall! Some of you may be familiar with Mr. Hall as he used to come into Mr. Wilson’s class and “just chill.” Mr. Hall has been teaching here for about 6 months although he has been teaching for over 25 years in his lifetime with Cesar Chavez being his first comprehensive high school. He originally studied in photography and video with the reason being “liked the idea of storytelling.” Teaching for Mr. Hall has moreover become a fun hobby than actually teaching, some of his past students worked in TV graphics and have even started their own photography business.

Mr. Hall’s 1st class was a part-time job for a printing press class in 1989 where he got the advice “If nobody bleeds, you’re doing great,” on his 1st day by the principal. In Mr. Hall’s 2nd class, “they often flew me out to places on a plane. Places like Washington D.C, Rhode Island, Puerto Rico, Boston, and Chicago.”

During Mr. Hall’s interview, he shared a story of how he was unknowing of his participation in the School to Work Transition Act of 1994. The 1994 Act, according to the Policy Update (a political journal from the 1990s) seeks to improve the knowledge and skills of all American youths by integrating academic and occupational learning, integrating school-based and work based learning and building effective linkages between secondary and post-secondary education.

“One day I had gotten a call from a friend telling me he had booked me a flight to Chicago and a limousine to the Palmer House. Anyways, so when I got to the airport I was expecting a limousine was like just a black box car, then this huge car pulls up with a man asking for a Mr. Hall. I had no idea that the Palmer House was like one of the fanciest hotels at the time. The limousine picked up me again later and took me to this nice, awesome beach resort with a bunch of other teachers. When we got there, we informed the receptionist that we hadn’t eaten all day and they replied, “We”ll inform the chef to prepare something.” Then in every single room we walked in, there was just food absolutely everywhere! That day there was a game of the Lakers vs the Celtics, the limousine picked us up again and took us to a bar where we just went and watched the game there. The limousine took us back and the day after we started doing a series of meetings about how school should be handled and how they could introduce more classes. Some ladies were writing down the ideas we shared and mentioned that they were going to some secretaries. On like the 2nd to last day of my stay I finally asked one of the ladies what secretaries the notes were going to and why I was there. They said that they were going to the secretaries of Labor and Education which would be reviewed and sent to President Bill Clinton. I was really just like “oh…Ok.””

Mr. Hall has been having his students record many events such as basketball games, school plays, and even puppet shows. He hopes that one day Cesar Chavez can buy the rights to post the plays and musicals so students and teachers can look back at memories. Mr. Hall also wishes for Chavez to make it’s own YouTube channel so they could post school events and student work, such as his parody music videos that his Video Production 2 students are creating. Some other things Mr. Hall wishes to do for the school is have a student photo exhibition or a film festival in the school auditorium or local theater to show student work as other school counties do.