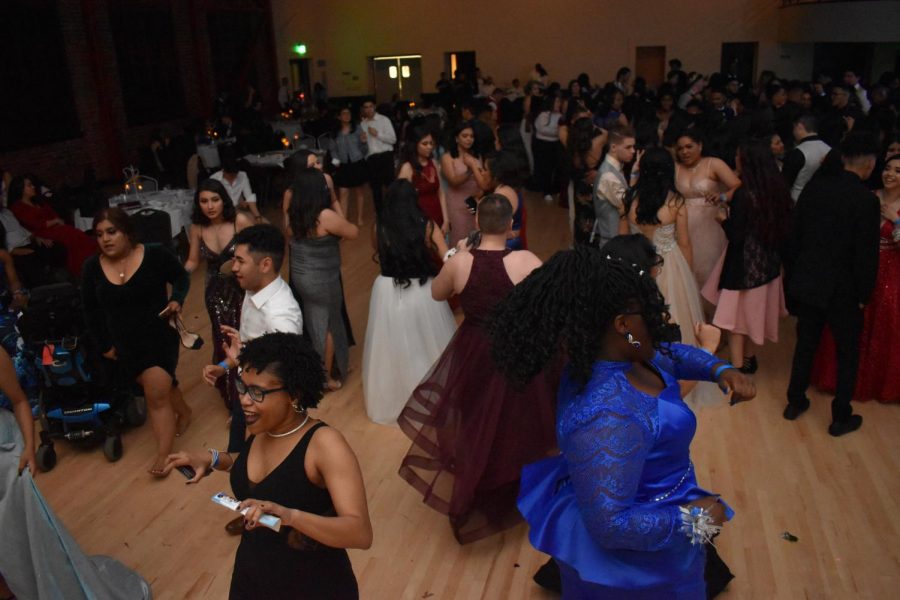 On April 20th, 2019 at Hutchins Street Square in Lodi from 7pm- 11pm our CCHS prom was held. During the event students were able to dance, talk with friends, take a massive amount of pictures, and enjoy the memories created with high school friends. This year’s prom king and queen were Luis Vega and Hannah Chan respectively.

This year we also had a prince and princess award which were won by Christian Norasith (11) and Érica Castro (11). The music was brought to us by DJ Terble T and the very popular photo booth’s were from Tracy Photo Booth.

This night will always be remembered by each and every student who attended and along side the faculty member who came to chaperone. Chaperone Mr. Cox simply stated, “Prom was turnt.” CCHS students Elijah Woods and Asha Travis agreed that, “Prom was great.”