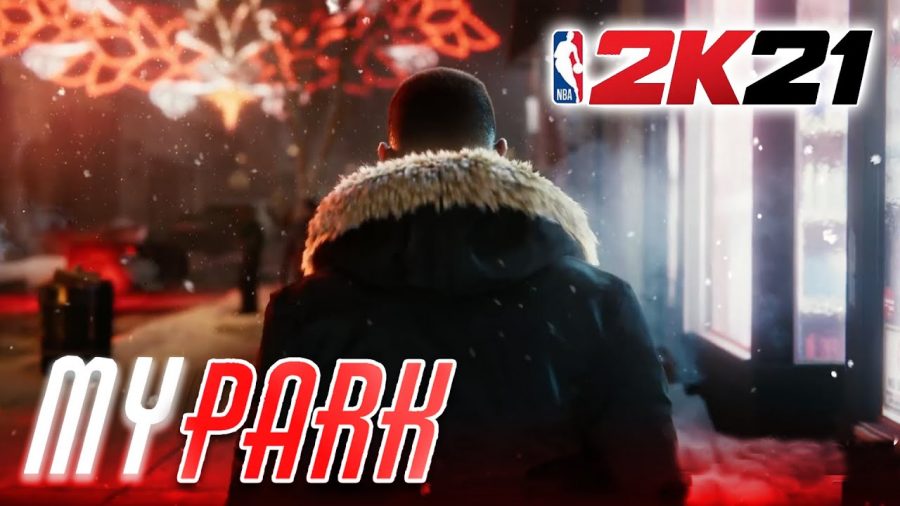 On November 4, NBA 2k21 Released a video of the new NBA 2k21 MyPark for the next gen consoles. The new park is a huge city. There is also what everyone has been wanted, They brought back AFFILIATIONS! There are four affiliations in the city, there is the North Side Knights, South City Vipers, Beasts of the East, and the Western Wildcats.

Now time to get to the details of the city. There is a new thing called Rookieville. Basically this is a journey to get out of Rookieville and play with better people, but this also prevents new players instantly playing with people that are super good at the game.

The Borough is a new spot where each affiliation has its own vibe and area of courts where they can play. These are also decked out in the new affiliations logo’s and color’s. Each affiliation has a unique warehouse court where you can earn some myplayer progression.

There is a new thing around the city called Garage Hoops. Around the city there are hoops attached to the sides of buildings. You can pull your basket ball out and shoot some hoops anywhere you find one of these. If someone else arrives their to play you can then play in a 1v1, 2v2, 3v3, or HORSE and other game modes. For your first five games you will receive a VC multiplier.

The Gatorade Facility is still in the game, but there is a twist in the the facility, there is a second floor now and it is called the Rental courts where you can play games with your friends and players you just met without being interrupted.

The fire ball is a new thing on the court. When a team goes on a ten game win streak or more their ball will literally be on fire, so expect ‘sweaty’s’ to be pulling up on your court trying to beat you.