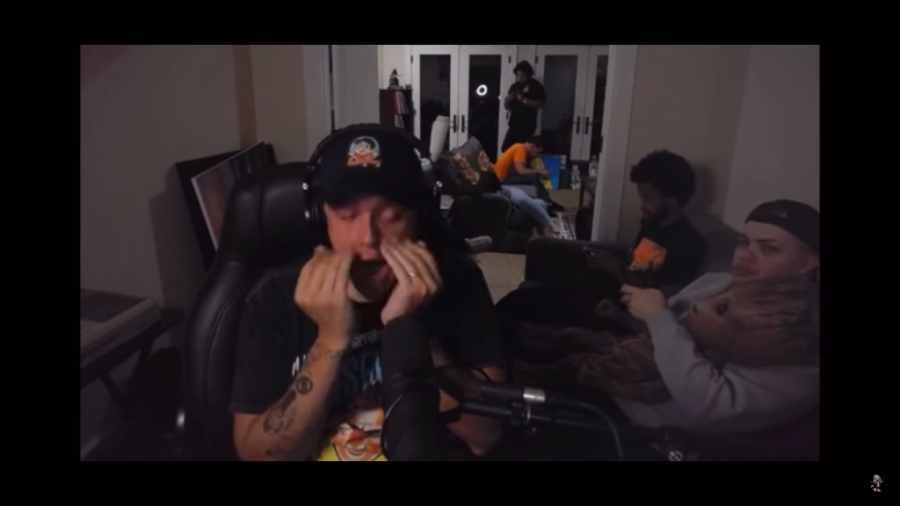 On July 21, 2020 Logic surprisingly announced to all his fans and the worldwide media that he’ll be exclusively signing a deal with Twitch for seven figures. He has said himself. ΅I am not a rapper, just a nerd.” He also said, “I already have a large fan-base so it’ll be good for my twitch career and it’ll be a good and powerful way to interact with my fans.”

His first live-stream on Twitch will be him performing his final studio album “No Pressure” on Tuesday, July 21 at 8 PM ET. It will be the cherry on top to see how seriously he’ll take his “retirement” from music, but his new deal with Twitch shows that he’s happy to move on to new ideas and projects. “I’m not fooling myself,” he added. “I’m a musician, I’ll always be one. I’m still gonna rap on songs that probably won’t come out.”