What’s going on with Ellen DeGeneres? 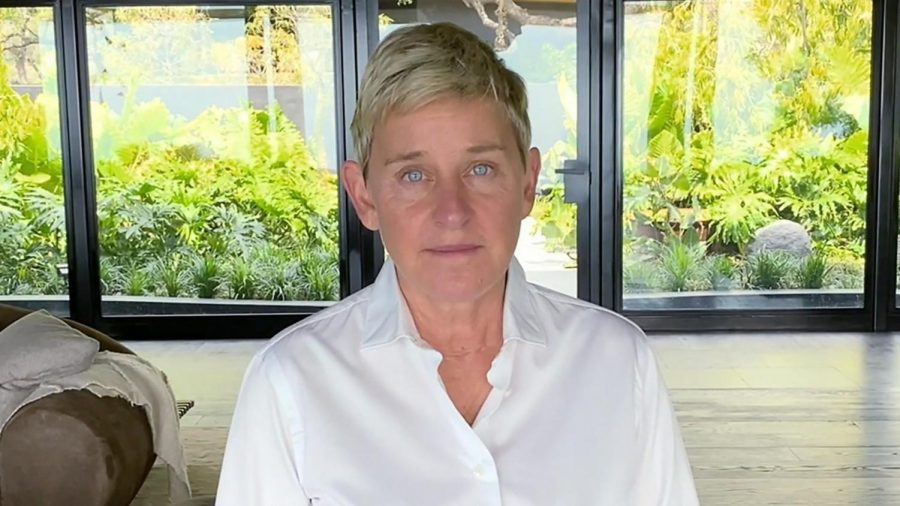 Lots of people are familiar with the very popular hit talk show ¨Ellen¨ that airs everyday at 4:00 pacific time. The show has up to 17 seasons and the first ever aired episode was on September 8th, 2003. Ellen DeGeneres, very well known icon and comedian, has won many awards from her hit movies, (she was the voice of Dory in Finding Nemo) to Glamour Women of the Year. With all the new controversies happening with Ellen and her talk show, her reputation has taken a big hit.

As of July 27 the show has been officially placed under investigation by WarnerMedia. Employees and staff from the show have spoke out about being subjected to sexually harassment and misconduct at the hands from multiple of the shows executive producers, they called it a ¨toxic workplace culture.¨ Former employees also stated they were fired from taking medical leave or bereavement days to attend family funerals. Guests on the show have even claimed that the host snapped during a break, and once the cameras turn off, her joyful persona turns very moody.

Ellen has spoken out about the issue and stated that the shows producers were responsible, she also made an apology to the staff claiming she is ¨not perfect,¨and so did her wife making a post on her Instagram account. The comedian’s show is sliding with high ratings and reports are now circulating that it may be cancelled soon. 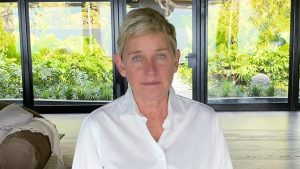