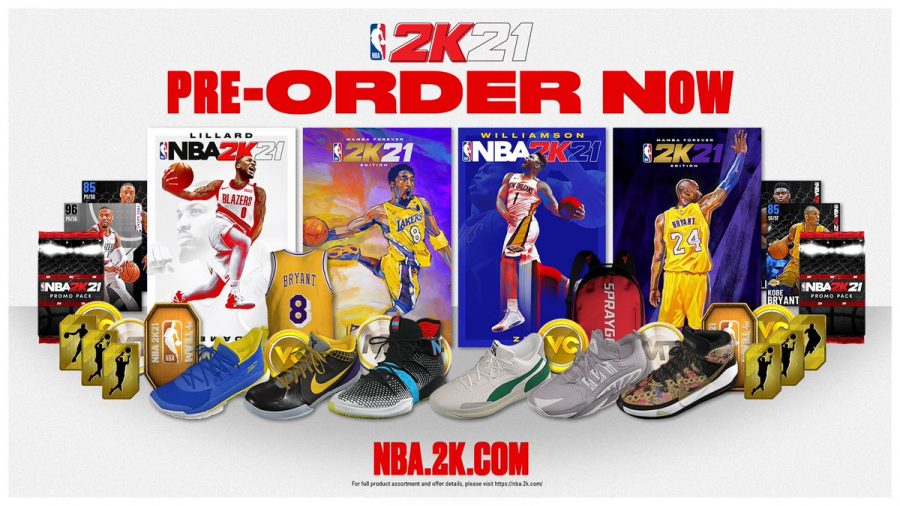 I know all of us 2k players are very excited for 2k21 to come out, which comes out on September 4th, 2020. I am going to inform all of you guys on some of the changes and what stayed in the game from 2k20.

Starting off with badges, what 2k did with the badges is they used telemetry data that gave them a detailed background of what badges people were using for certain MyPlayer builds, and which ones weren’t being used as much. What they did with that was they redesigned and tuned the badges for NBA 2k21, and the best of all they removed quick draw and now the jump shot speed will be put back in the jump shot creator.

Here is a look at the new Jump Shot meter in NBA 2k21: 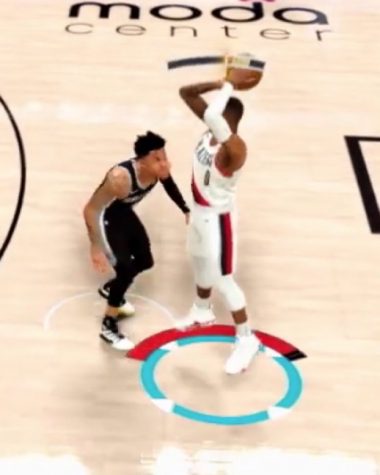 Let’s talk about the motion styles next. Last year they introduced signature dribble styles, which gave people their own kind of unique dribble styles. In 2k21 they added defensive motion styles we can now model our defensive motion styles after: Russell Westbrook, Giannis Antetokounpo, LeBron James, Kawhi Leonard, Pat Beverly, Andre Igoudala, and Draymond Green. In addtion to that they have redone movements with the ball and without the ball to provide a more consistent and responsive feel while moving around with the sticks.

Now lets get into the shooting mechanics, this year they prototyped multiple shooting mechanics in NBA 2k21. They brought back shot stick aiming from 2k17 which didn’t work too well then. When you shoot with the stick it gives you a boost, when you shoot with the right stick it changes from a shot meter to a targeting system. Instead of trying to stop the shot meter when you release the perfect release window, you have to adjust the pro stick to hit the ideal center aim point.

On the defensive end, bigs are going to have a much stronger presence in the paint. They have improved block targeting so you don’t jump the other way when trying to block shots. They also added more contact animations in the paint to stop stuff like the overpowered hopstep move from NBA 2k20.

That is all I have for you guys, but one last thing. The demo is out as of August 24th and I will also be writing an article on what I think about it, with first hand information from one of the head producers of the game.