Nintendo Has “No Intention” Of Releasing New Hardware in 2020 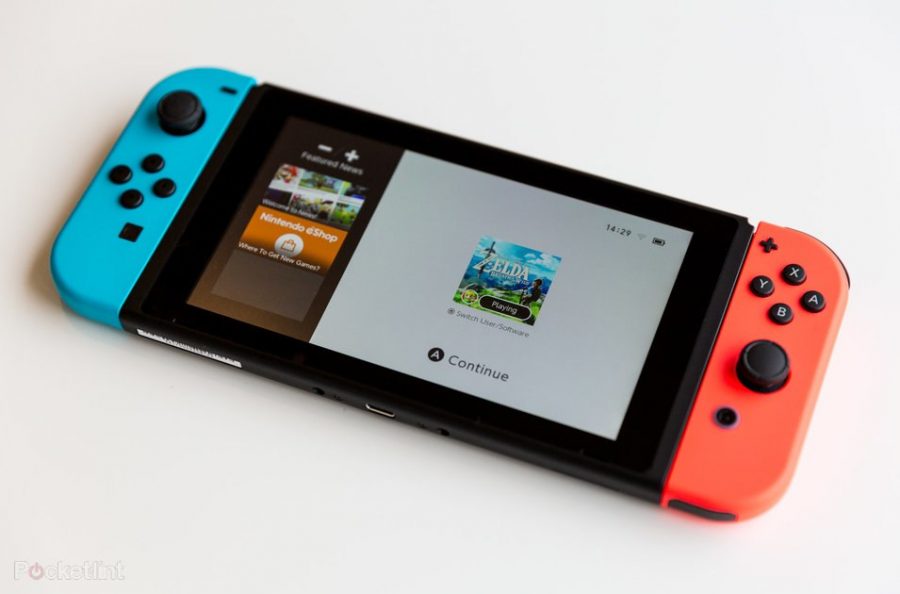 For the past few months, there have been several rumors revolving around the idea that Nintendo is planning new models for the Nintendo Switch, but in a presentation recently hosted by Nintendo Japan president Shutaro Furukawa, this is not the case. According to live-tweeter David Gibson, Furukawa said that the company has no intention of releasing new hardware in 2020.

Meaning that the heavily expected Pro model will not be released this year. Furukawa believes that the Switch Lite, which was released in 2019, was not communicated as clearly as they wanted it to. So for now, Nintendo will most likely plan on sticking with these two available models. He also suggested that the Switch is entering the middle of its life cycle, and while the launches of these new consoles will change the market somewhat, Nintendo has their eyes on different “lifestyle and customer” targets. They plan to extend the Switch’s life cycle beyond what they have previously achieved, which usually tends to be five to six-years.

With the Switch aiming for a long life cycle, it is possible that we will see further changes down the road. Some examples of this include the Nintendo DSi which capitalized on the potential improvements of the initial Nintendo DS and its success, leading to a slightly more powerful version back in 2009.