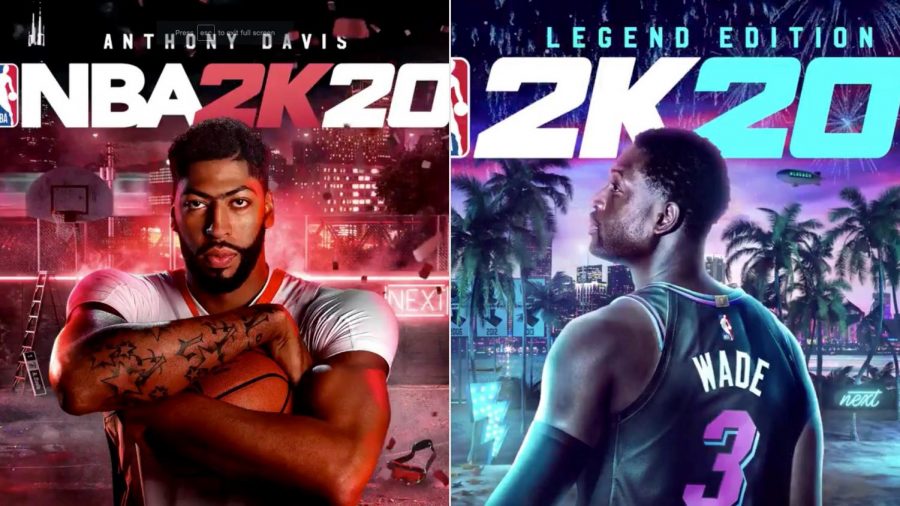 NBA 2k20 is around the corner and people are getting excited. NBA 2k is a classic game that has been out for years and there’s still a lot of hype about it. The new NBA 2k20 is going to add a tons of new stuff into the game and they’re bringing tons of old stuff back with their OG 2k players. NBA 2k20 Demo is dropped Aug 21,2019 and people began getting an early look at how the game is going to be. The story mode will be revamped for the 2020 season and will feature Idris Elba and Rosario Dawson while being produced by LeBron Jame’s production company, Springhill Entertainment.

This year they are also adding WNBA(Women NBA), this will be the first time having women’s basketball in a video game. The game release date is September 6th and its a different date every year, but the game always drops in the month of September.