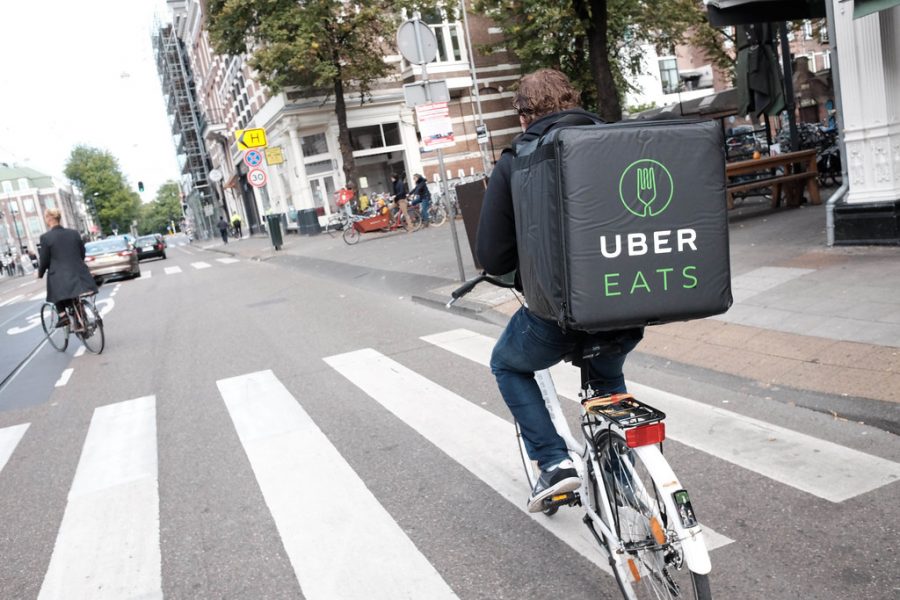 Student’s have heard the announcements with Mr. Arieda stating on the intercom in the morning “No food is allowed to be delivered to the school.” It would be nice if they let us get food delivered to the school because most people don’t eat lunch because they don’t like it. It can cause a huge distraction to the school. Kids are going to be in and out of class to pick up food because there going to have to get it from the front of the school or the office. However according to local custodian Vinny they are concerned more about, “Sanitary issues and safety issues.”

I think if the school had better food it wouldn’t be a problem because the food they got now is not that great. There are a lot of students that mimic that sentiment as well. According to Kevin a senior at CCHS, “Students should be able to eat what they want. We aren’t harming anyone else. We are just now eating food that we like.”

For ideas of other off campus eateries please checkout our Off Campus Lunch story.